Pokhara University, the youngest university system operating full-fledged programs in the country, aims at producing human resources capable of working for the nation as well as the global community. The idea of Pokhara University (PU) was conceived in 1986; however, it was established only in 1997 under the Pokhara University Act, 1997.

The Incumbent Honorable Prime Minister and the Honorable Minister for Education of the Federal Democratic Republic Nepal are the Chancellor and the Pro-Chancellor, respectively. A non-profit autonomous institution, PU is partly funded by the Government of Nepal and partly by revenues from its students and affiliated colleges. Quality education should necessarily not be limited to rhetoric. It has to be in reality and action, so that the university students imbibe critical thinking skills, develop positive attitude to work, and enhance competitiveness.

To be a leader in the promotion of education through quality higher education, health and community service. 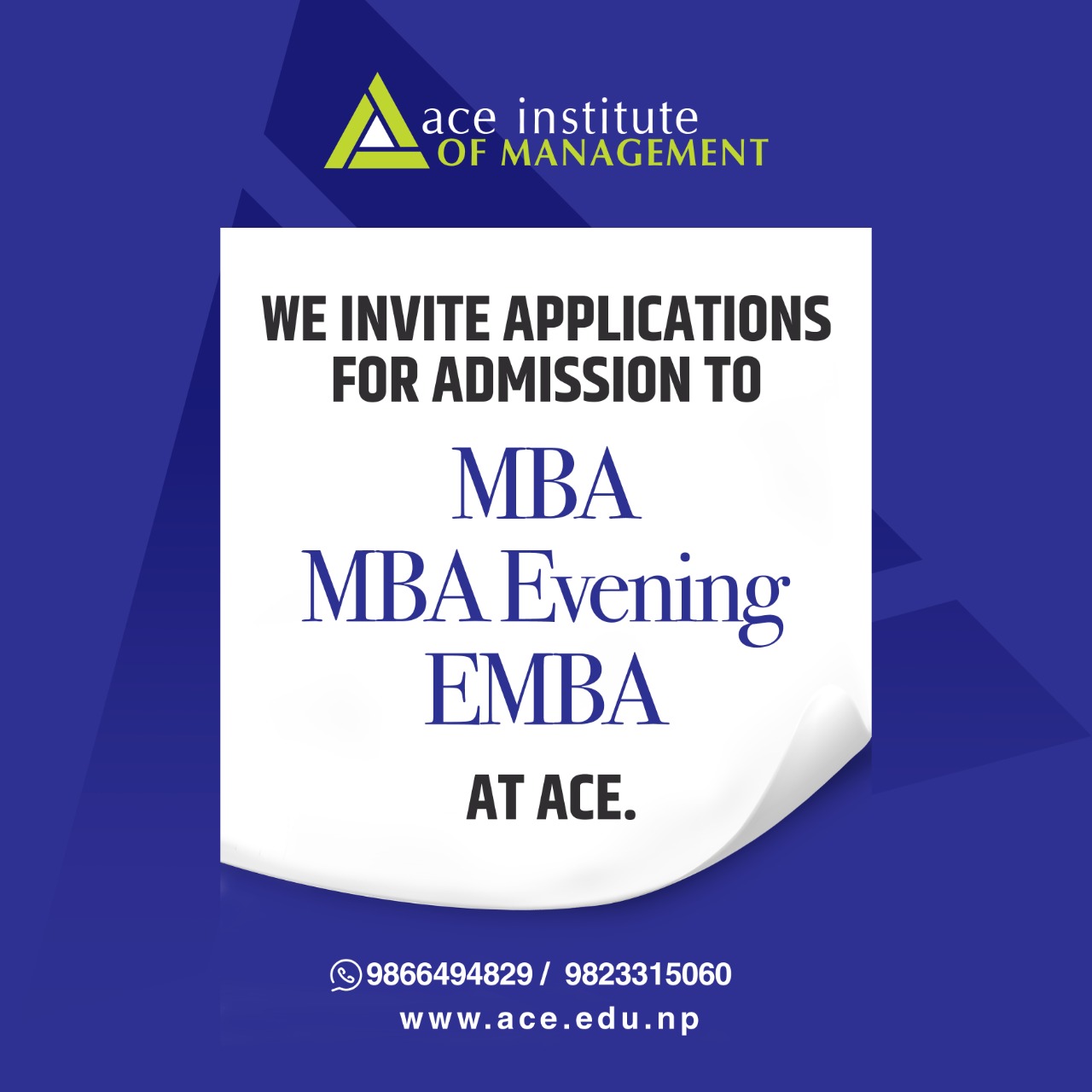