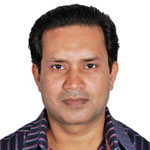 Jay Nishaant is the Founding President of Nepal Democracy Foundation (NDF), a leading think-tank and NGO working in the area of democracy, diplomacy, governance and development. He is also the coordinator of South Asian Network for Democracy and Development (SANDD) that brings the political leaders, thinkers and members of civil society along with business community on a common platform to identify and address the issues that impact democracy and development in the region. A Stanford University Fellow on Democracy, Development and rule of Law; Mr. Nishaant is also a founding member of the “The Changemakers Venture Fund”, a global social venture fund, which takes an entrepreneurial and venture capital approach to democratic development. 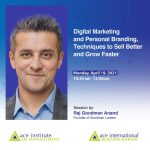 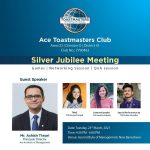 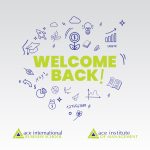 Physical Classes resume after a year 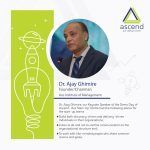 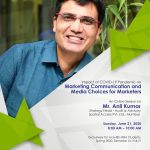 Online session on “Impact of COVID Pandemic on..