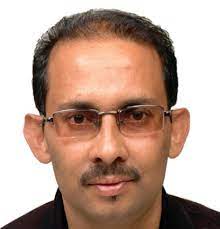 Dhiraj currently works as Associate Professor, Kathmandu University, School of Arts. Dhiraj, in his more than two decades of his career has worked as Consultant Statistician/Data analyst

Trainer SPSS Software, Lecturer at national universities among many remarkable roles he has fulfilled. Dhiraj has been part of many research findings (October 2013 to now) 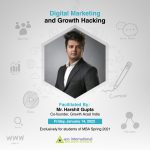 A guest session for Students of MBA 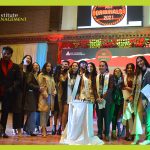 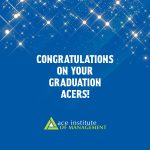 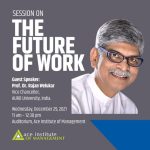 Guest session for students of MBA 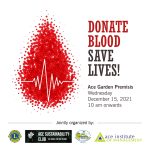 Blood donation program at Ace, for a cause 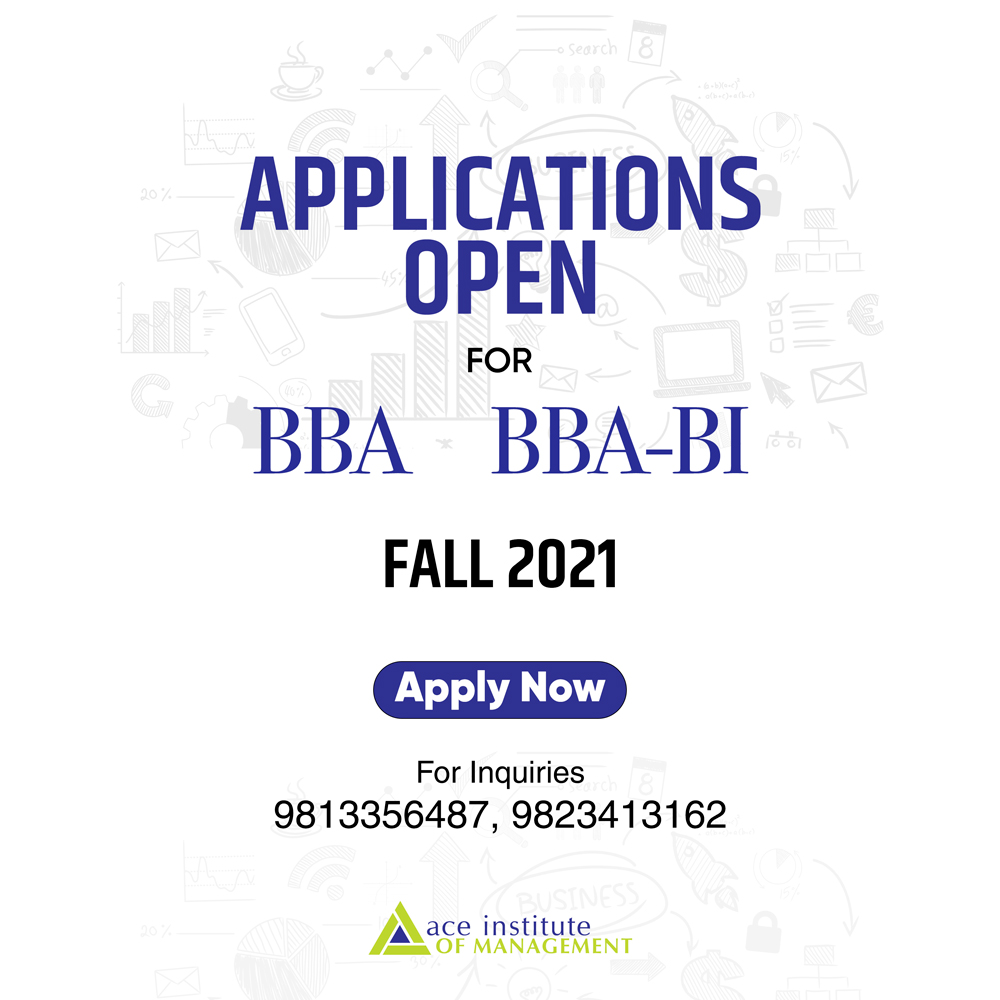