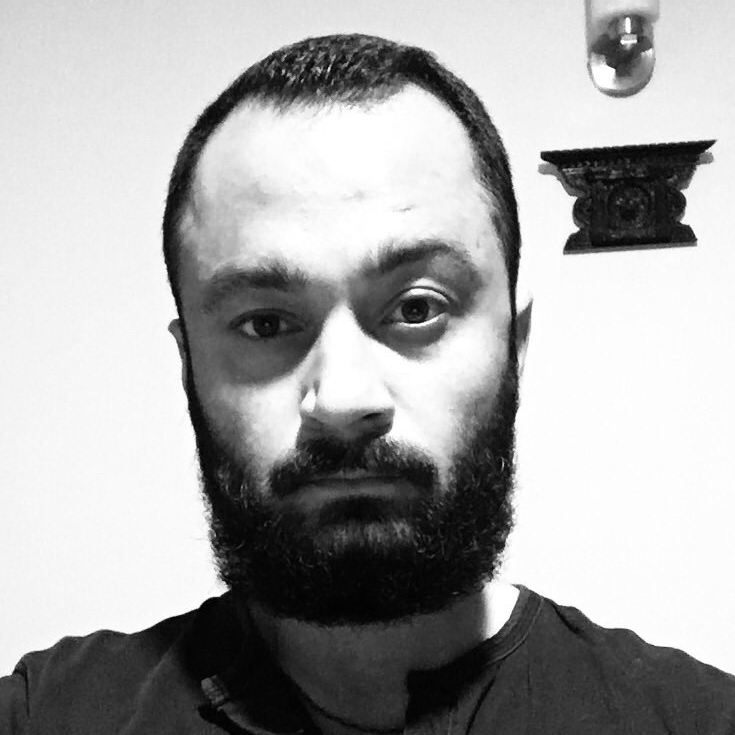 Mr. Khanal is a Graduate in LLM in Human rights Law and has worked in 4 years in Kathmandu school of law as senior program officer at international law and relation study center, and a teaching assistant in the subject International human rights and Public international Law. He has also previously worked as legal analyst at an American Company Silicon Hires. LLC, he also is a founding member of Society for international law and public policy. Mr. Khanal has been a part of some of the most prestigious Global international events in academia like The Philip C. Jessup international Law moot court competition held Washington D.C, USA in the year 2015 and was a part of first Team to represent Nepal Concours Jean Pictet Humanitarian law competition held in Geneva, Switzerland. Also an International Arbitration Moot held jointly by Columbia Law School and City University, in Hong Kong, 2012. He has also written and presented articles on “Transit rights of land lock countries with special reference to economic blockade” in Renmin University, Beijing, China, and has presented lectures in Chittagong independent University, Chittagong Bangladesh. He has been a part of an international delegation to china along with 15 Members of Parliament. 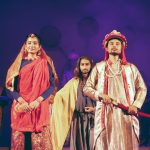 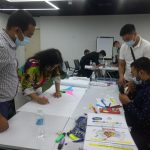 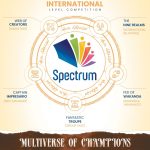 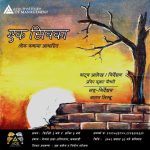 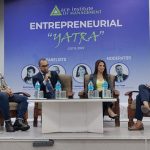 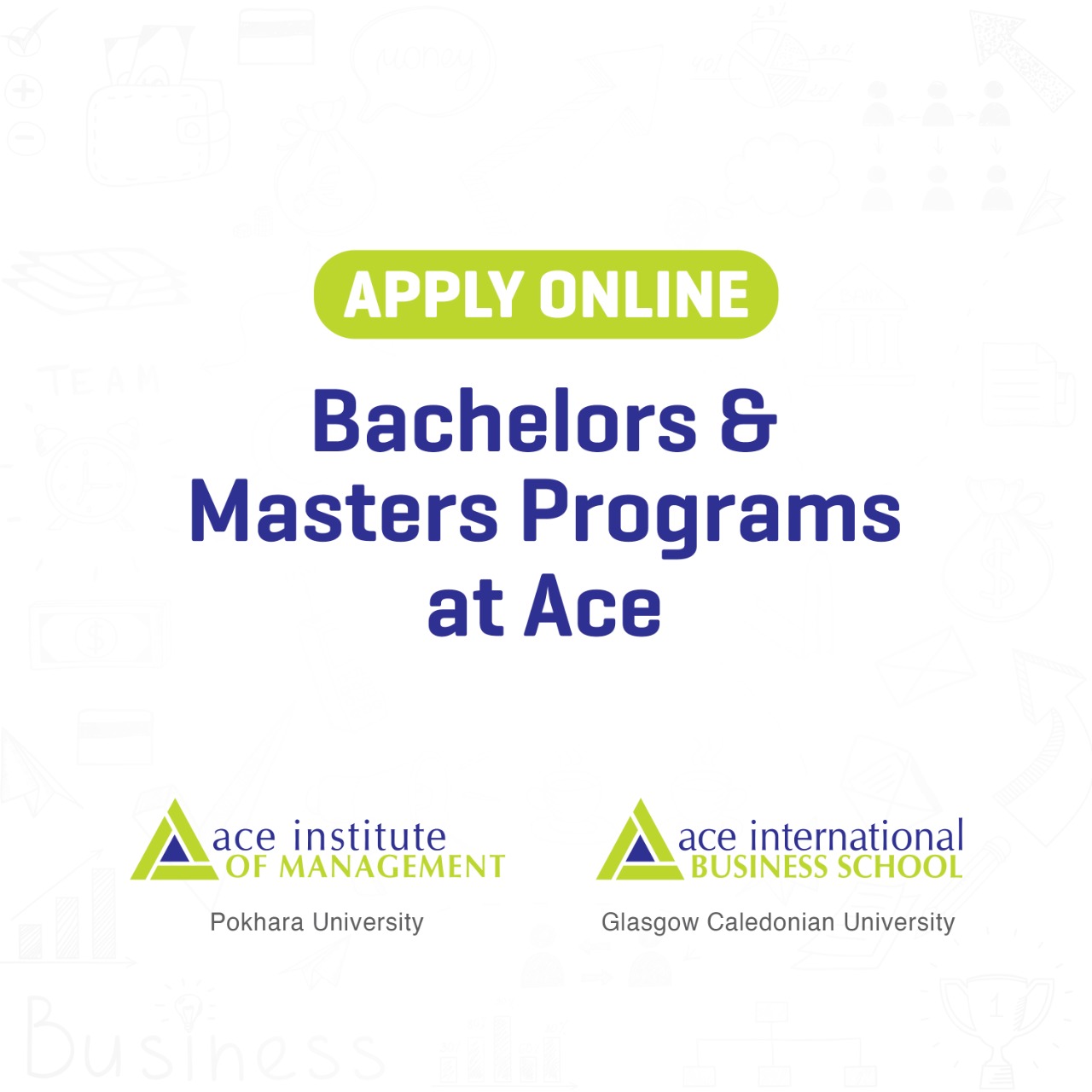